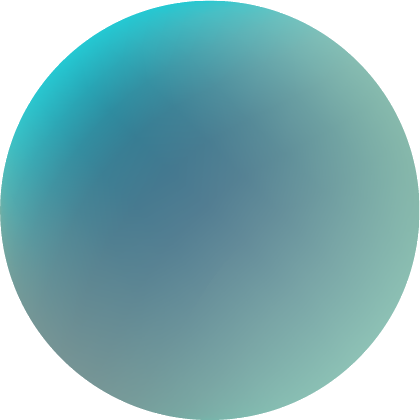 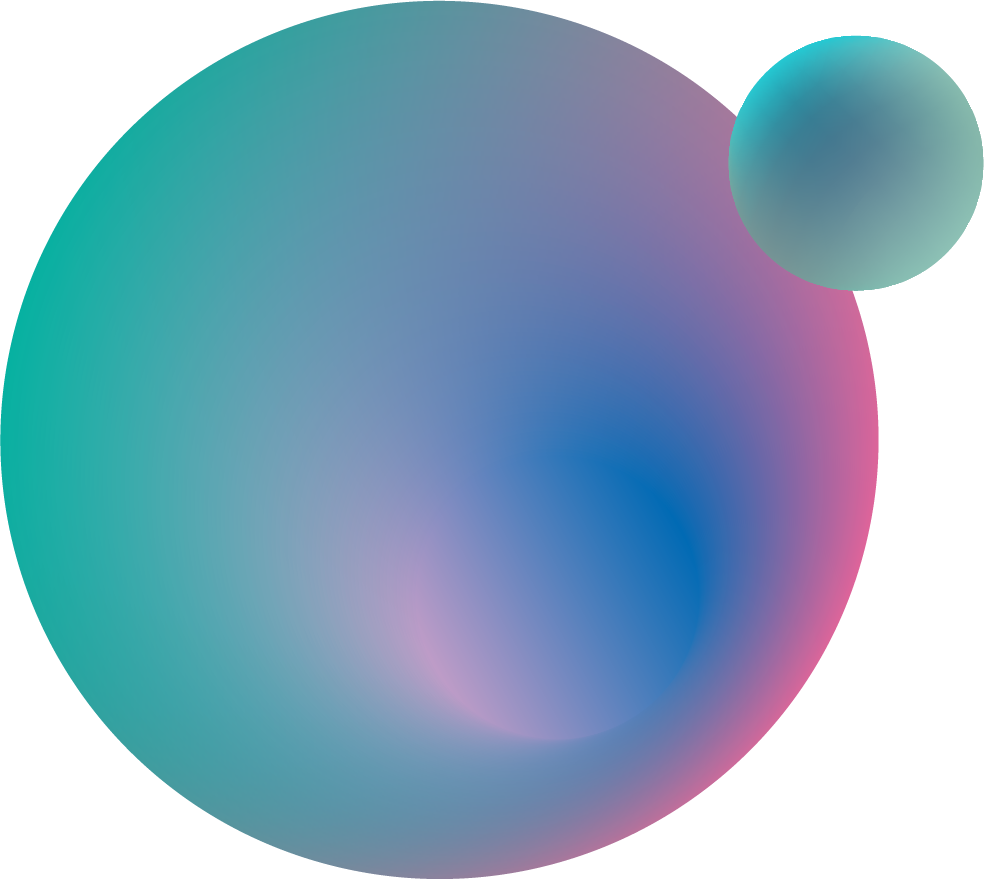 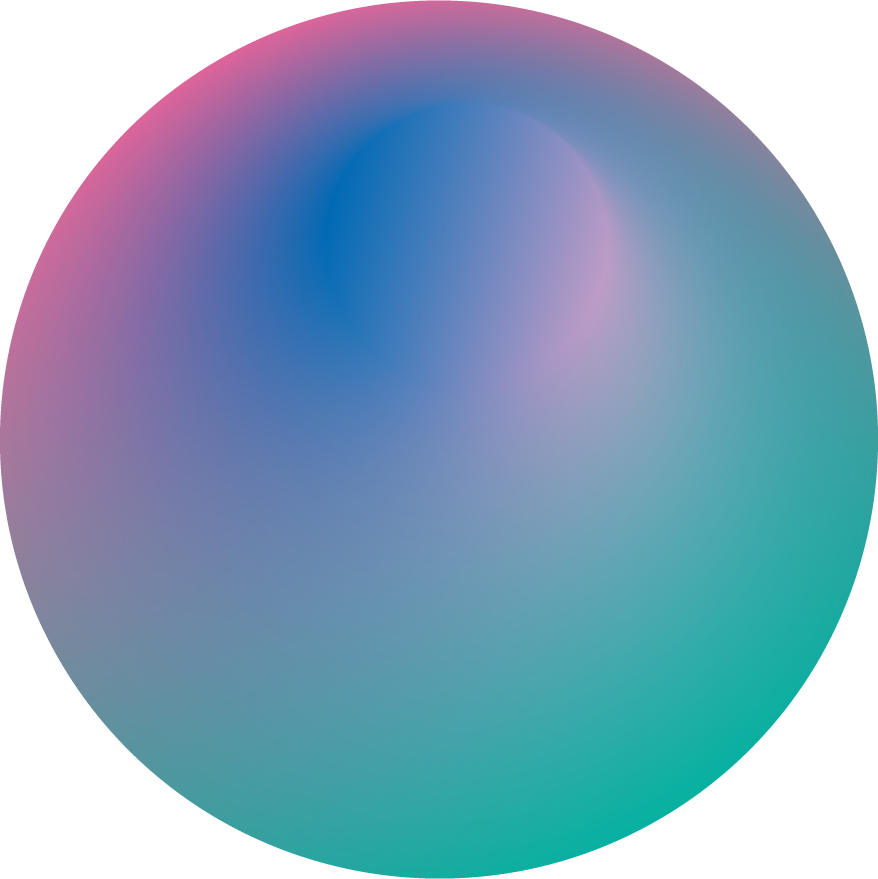 Create Miracles Within You 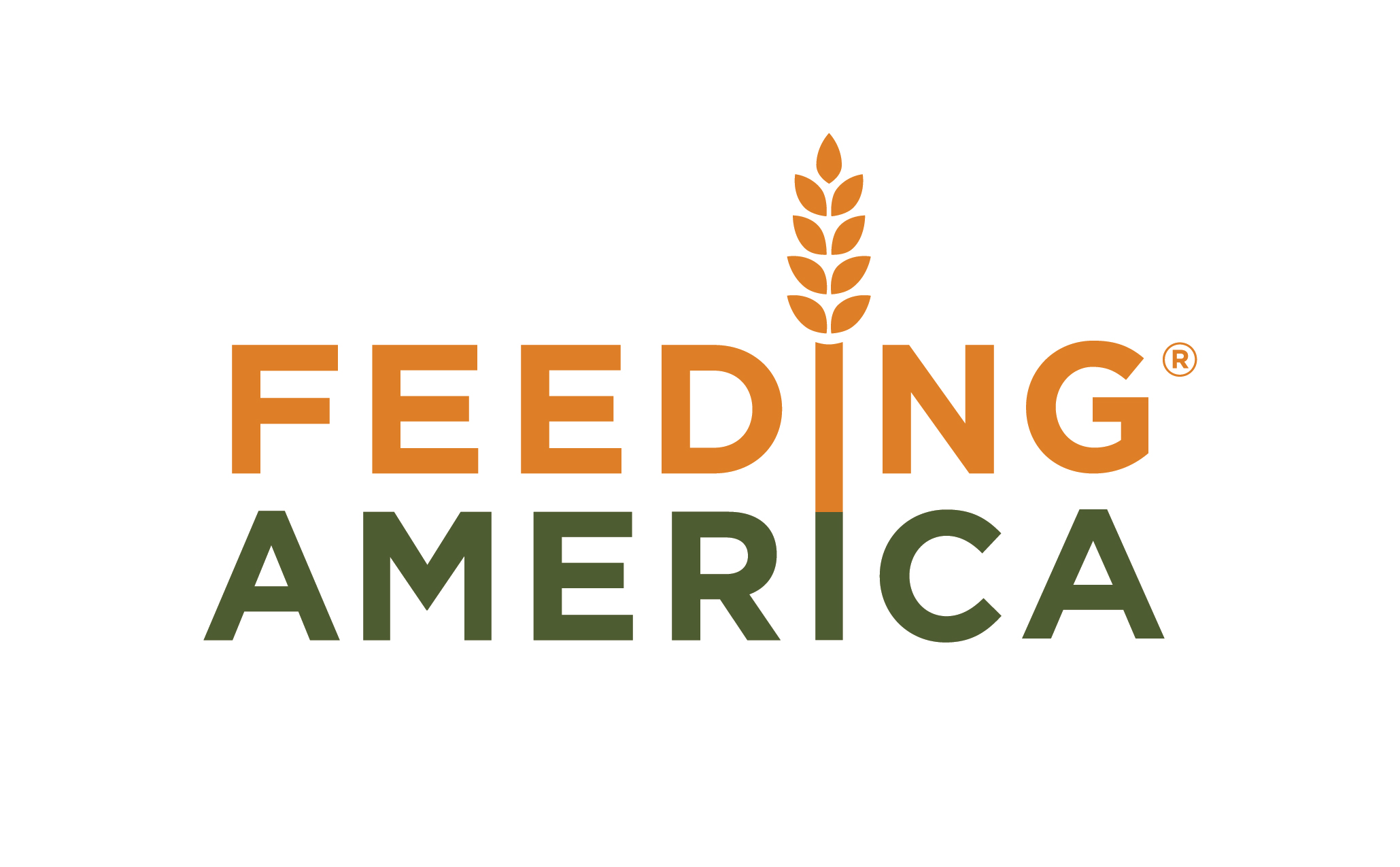 Hunger is a complex issue. When people face hunger, they also fail to meet many other basic needs – such as housing, employment, and healthcare. Here in the U.S., 1 in 6 children faces hunger. CalerieKids™ is now partnering with the nation’s largest domestic hunger-relief organization to bring an end to hunger together.

Hunger can affect people from all walks of life. Millions of people are just in one job loss, missed paycheck, or medical emergency away from hunger.

CalerieKids™’s partnership with FeedingAmerica® is now helping the nationwide network of food banks deliver food at the front line of hunger.

For 40 years, FeedingAmerica® has been the nation’s largest domestic hunger-relief organization with a network of 200 food banks. It has fed 40 million people at risk of hunger, including 12 million children and 7 million seniors.

CalerieKids™ encourages you to connect with your local food bank and start your food donation. Let’s meet the need of families across the country and help them build a brighter future.